The December 10, 2015 workshop is a day-long, immersive event that will animate the discussion on ethical review mechanisms for data collected in corporate, non-profit, and other non-academic settings. Your fellow attendees have diverse backgrounds and come from a variety of different areas, from academia to business. Together, you will tackle important questions on ethical challenges posed by potential new uses of data; examine current processes and procedures from various fields; and contribute to a framework for new ethical review mechanisms and structures.

The workshop will be structured as an inclusive, open, conversation rather than simply a group of presentations. Our two keynotes, in the morning and at lunch, will anchor the discussion broadly as we hear from the first proponent of “consumer privacy review boards” and from one of the authors of the Menlo report, respectively. In addition, the morning and afternoon sessions will each feature four firestarters based on research papers that will get the conversation going. Following each set of presentations, the participants will break into four pre-assigned groups, and tackle a specific issue for 50 minutes. These smaller conversations will be the crux of the workshop, as their outputs and outcomes will then feed into full group discussions. The questions raised, dilemmas addressed, and solutions proposed during the small group discussions will be the most important part of the workshop.

To that end, we would like to ask you to come prepared, having read the firestarter papers and the other materials accepted for the conference.

The Future of Privacy Forum (FPF) is a Washington, DC-based think tank that seeks to advance responsible data practices. The forum is led by Internet privacy experts Jules Polonetsky and Christopher Wolf and includes an advisory board composed of leading figures from industry, academia, law, and advocacy groups. It facilitates discussions with privacy advocates, industry leaders, regulators, legislators (and their staffs), and international representatives. FPF works on a broad range of issues in a wide variety of sectors such as education, health, ad tracking, the auto-industry, and international matters (Europe in particular).

FPF has been active in advancing thought leadership and shaping public debate about the benefits of Big Data and its implications for not only privacy but also broader social norms. FPF presented a workshop in partnership with the Stanford Law School Center for Internet and Society, Big Data and Privacy: Making Ends Meet. The workshop produced a collection of essays that were published in the Stanford Law Review Online, and other thought pieces by noted consumer advocates and academics that continue to be cited in conversations about Big Data. Also, FPF Executive Director Jules Polonetsky and Senior Fellow Omer Tene produced two scholarly articles on the subject of Big Data and what the use of it means for individual control over information.

FPF has advanced thinking on ethical benefit analysis for Big Data projects and the larger role of ethical review mechanisms for Big Data. FPF consulted with senior administration officials during the White House’s Big Data Review, submitting formal comments in response. FPF prepared a report in conjunction with the Anti-Defamation League that evaluated examples of how Big Data can be used as a tool to combat discrimination and empower civil groups. The report was the centerpiece of a discussion between advocates, industry, and regulators in August 2014. In September 2014, FPF released a framework for considering the benefits and risks of innovative data projects in conjunction with the Federal Trade Commission’s workshop, Big Data: A Tool for Inclusion of Exclusion? FPF Senior Fellow Peter Swire offered commentary on how anti-discrimination and fair lending laws could apply to concerns around Big Data.

FPF’s most recent work includes a consideration of ethical structures for data research in non-academic settings. In addition to proposing how ethical review boards might be used to address concerns around the use of Big Data, FPF ongoing work also involves exploring how organizations should categorize and treat “sensitive data” and considering how practical de-identification methods can be implemented in our data rich world.

About the National Science Foundation

The National Science Foundation (NSF) is an independent federal agency created by Congress in 1950 “to promote the progress of science; to advance the national health, prosperity, and welfare; to secure the national defense…” With an annual budget of $7.3 billion (FY 2015), NSF is the funding source for approximately 24 percent of all federally supported basic research conducted by America’s colleges and universities. In many fields such as mathematics, computer science and the social sciences, NSF is the major source of federal backing.

About The Alfred P. Sloan Foundation

The Alfred P. Sloan Foundation is a philanthropic, not-for-profit grant making institution based in New York City. Established in 1934 by Alfred Pritchard Sloan Jr., then President and Chief Executive Officer of the General Motors Corporation, the Foundation makes grants in support of original research and education in science, technology, engineering, mathematics, and economics.

About Washington and Lee University School of Law

One of the smallest of the nation’s top-tier law schools, Washington and Lee School of Law is located in a college town in the majestic Shenandoah Valley of Virginia, a three-hour drive from Washington, DC and within an hour of several other metropolitan areas.

W&L Law has long been an innovator in legal education, and these innovations have allowed the School to build a singular community that educates students for character and challenges them to solve the problems they will face in a complex world. It fosters a desire not simply to act, but to act intelligently and ethically. 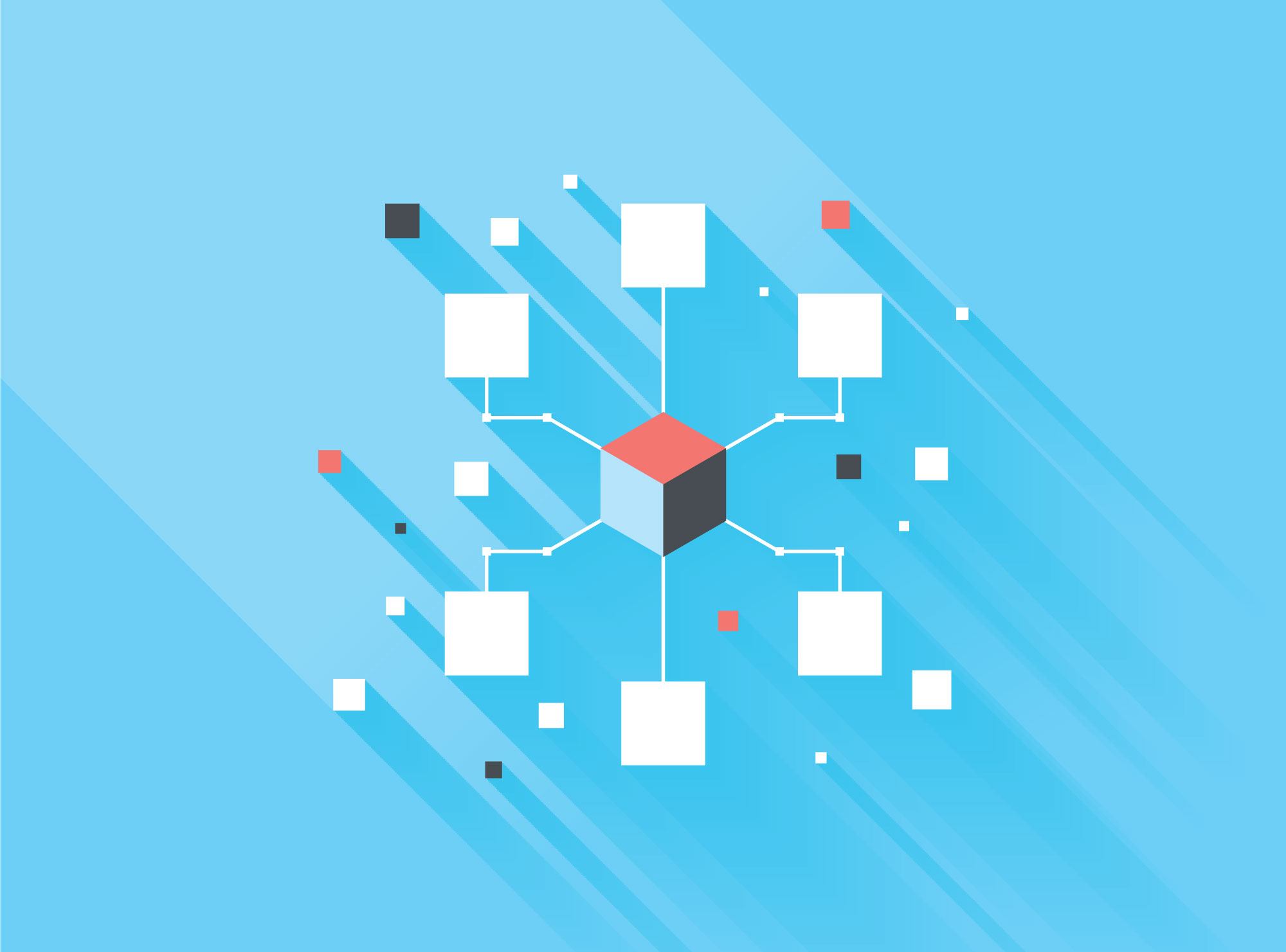 The workshop will animate the discussion on ethical review mechanisms for data collected in corporate, non-profit, and other non-academic settings.